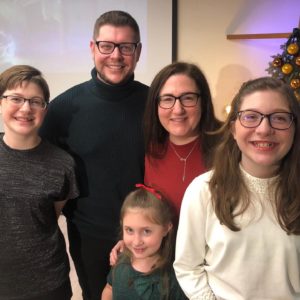 Through this incredible season they have continued to see the Lord’s hand at work allowing them to reach out not only to the Austrian community, but to a Middle Eastern culture that lives within this community. 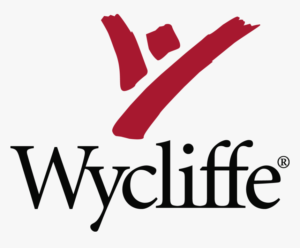 Millions of people around the world do not have access to the Bible in a language they can clearly understand. The Joneses serve with Wycliffe Bible Translators, whose mission is to bring God’s Word to those still waiting for it. Dan is a translation consultant, working with teams to produce new Scripture translations in closed-access countries in Asia. 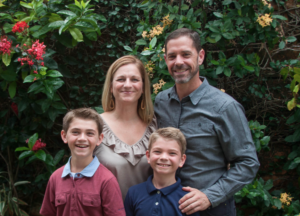 Jared and Kelly Mueller, along with their two boys Ezra and Benjamin, are Foursquare Missionaries to El Salvador. After sensing God’s call in July of 2012, they packed their belongings and moved to El Salvador in June 2014. Their mission is to see discipleship permeate the culture and to develop church leaders within the country and the already established Foursquare Churches in El Salvador. Currently, they are planting Hope Chapel San Salvador and utilizing Operación: Vidas Solidas to grow their movement of discipleship to Jesus. Jared and Kelly are both ordained ministers of the International Church of the Foursquare Gospel and are missionaries with Foursquare Missions International.

Trailer Ambassadors for Christ from Jared C. Mueller on Vimeo.

Jane Christiansen who has served in World Missions for approximately 15 years, founded and now serves as executive director for Renewed Renovado. Reaching the hurting and oppressed has always been Jane’s focus. In the fall of 2003 she felt compelled to pioneer an international program for exploited and trafficked girls. That was the beginning of God 4 Girls, now known as Renewed Renovado.

What has been accomplished in those intervening years can only be seen as the amazing hand of God, as the work has expanded to reach hundreds of girls and now also boys who have been delivered from slavery and deprivation into the great hope and future found only in Christ.  With a team of Christian psychologists and educators and a system of safe houses, these once exploited and trafficked youngsters have found life and hope far beyond the darkness that once held them.  But there is still so much more to do.

The Foursquare family may have started in the United States, but our family has grown far beyond the U.S. border.  Foursquare Missions International deploys and supports trained U.S. missionaries around the world to effectively share the gospel. Their mission is to take the whole Gospel to the whole world.

We currently serve in 136 countries, and actively seek to cultivate healthy church movements that multiply worldwide.  We now have over 88,000 ministers in 68,000 churches and meeting places serving more than 7 million members around the world. In addition, we have more than 100 missionaries serving local people, not to mention thousands of people joining us on short-term missions trips each year.

Grace Church contributes annually to the furtherance of Foursquare Missions International as we meet the needs of the work of our missionaries and aid locally where cataclysmic events have taken place. For more information visit foursquaremission.org 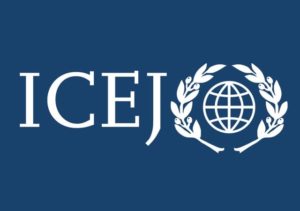 ICEJ was established in 1980 and represents millions of Christians, churches, and denominations to the nation and people of Israel. Their main objectives are:

Join with US in supporting these Missionaries / Organizations to share the love of Jesus!