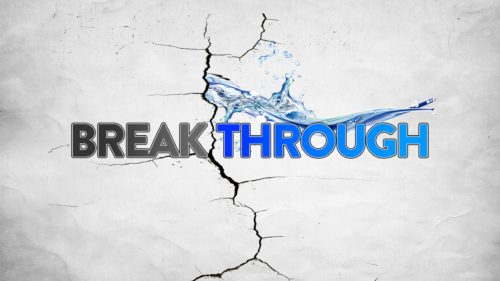 4.64 billion dollars. That’s what the unforgiving servant owed the King in the parable that Jesus taught us in Matthew, chapter 18. But as we read further in the parable, the debt was forgiven.

Later in the same parable that same servant, who was forgiven a debt that he could not have paid back, in turn demanded a debt be repaid that was so minuscule compared to the debt he owed. $9,000 compared to $4.64 billion.

That is what God has done for us through Jesus Christ. He doesn’t allow a “sin debt,” of which the payment is death, to default. He put the blame on Jesus and released us to live a debt free life. So, how have we in turn forgiven others? Are we acting like the servant did demanding a smaller payment of a fellow servant? Or are we extending the same forgiveness that was given to us?