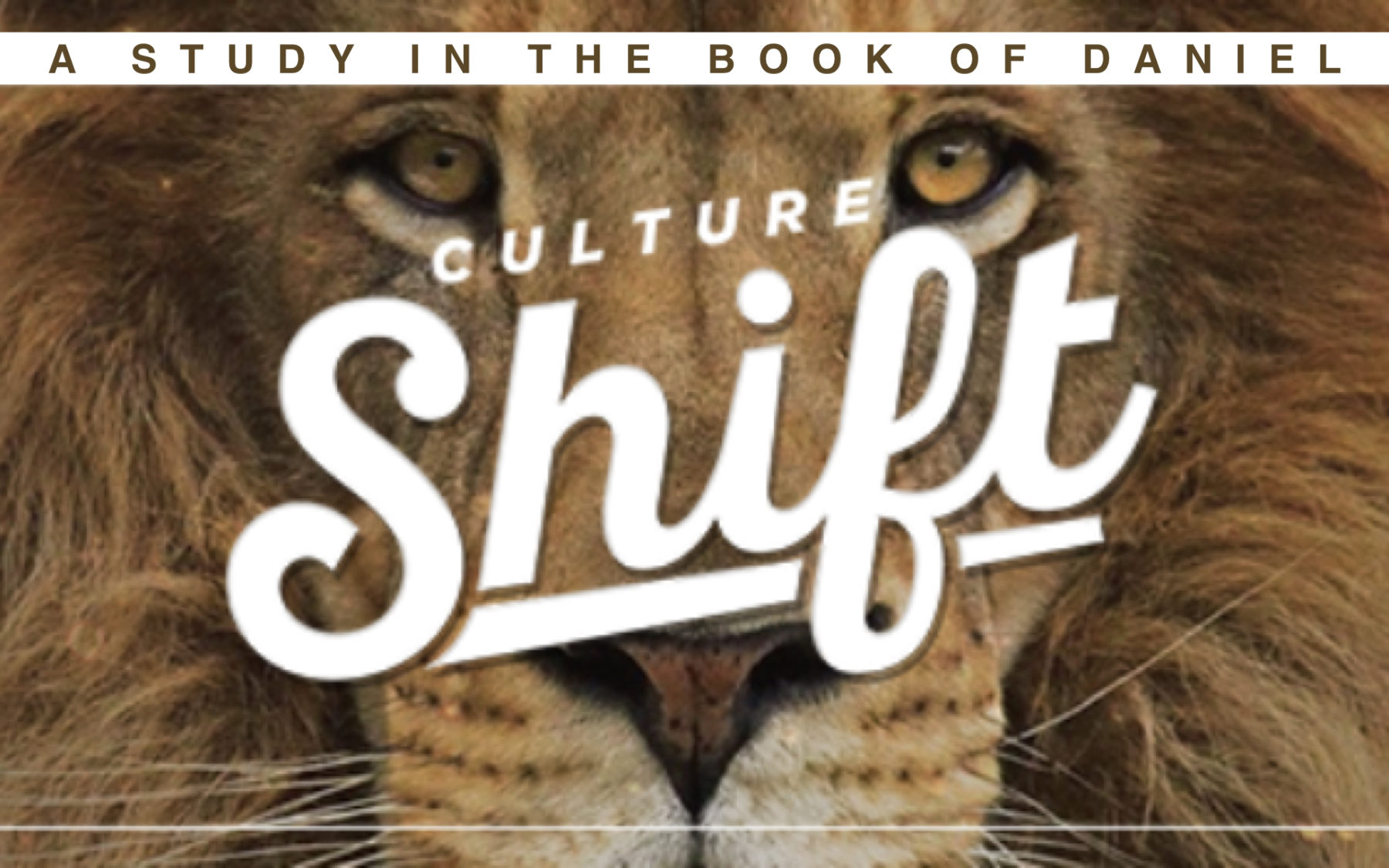 Sermon Audio: Handwriting On The Wall 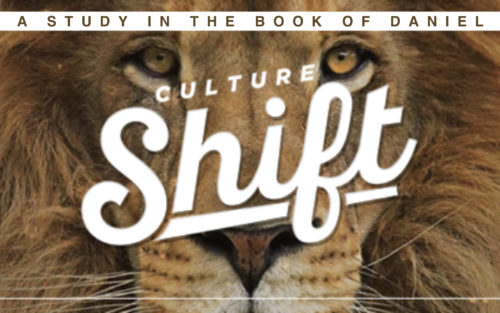 Handwriting On The Wall

Pastor Jay continues with his series on the study of the book of Daniel. His message comes out of Daniel Chapter 5, and we are assured that God holds our lives in His hands.

DANIEL 5: HANDWRITING ON THE WALL

Daniel 5:1-5 – King Belshazzar gave a great banquet for a thousand of his nobles and drank wine with them. While Belshazzar was drinking his wine, he gave orders to bring in the gold and silver goblets that Nebuchadnezzar his father had taken from the temple in Jerusalem, so that the king and his nobles, his wives and his concubines might drink from them. So they brought in the gold goblets that had been taken from the temple of God in Jerusalem, and the king and his nobles, his wives and his concubines drank from them. As they drank the wine, they praised the gods of gold and silver, of bronze, iron, wood and stone. Suddenly the fingers of a human hand appeared and wrote on the plaster of the wall, near the lampstand in the royal palace. The king watched the hand as it wrote.

Daniel 5:6-7 – His face turned pale and he was so frightened that his legs became weak and his knees were knocking. The king summoned the enchanters, astrologers and diviners. Then he said to these wise men of Babylon, “Whoever reads this writing and tells me what it means will be clothed in purple and have a gold chain placed around his neck, and he will be made the third highest ruler in the kingdom.

Daniel 5:13-16 – So Daniel was brought before the king, and the king said to him, “Are you Daniel, one of the exiles my father the king brought from Judah? I have heard that the spirit of the gods is in you and that you have insight, intelligence and outstanding wisdom. The wise men and enchanters were brought before me to read this writing and tell me what it means, but they could not explain it. Now I have heard that you are able to give interpretations and to solve difficult problems. If you can read this writing and tell me what it means, you will be clothed in purple and have a gold chain placed around your neck, and you will be made the third highest ruler in the kingdom.”

Daniel 5:23-24 – Instead, you have set yourself up against the Lord of heaven. You had the goblets from his temple brought to you, and you and your nobles, your wives and your concubines drank wine from them. You praised the gods of silver and gold, of bronze, iron, wood and stone, which cannot see or hear or understand. But you did not honor the God who holds in his hand your life and all your ways. Therefore he sent the hand that wrote the inscription.

Daniel 5:25-26 – This is the inscription that was written: MENE, MENE, TEKEL, PARSIN. This is what these words mean: Mene: God has numbered the days of your reign and brought it to an end.

WE FORGET THAT OUR DAYS ARE NUMBERED

Hebrews 9:27 – Just as people are destined to die once, and after that to face judgment,

Daniel 5:27 – “Tekel: You have been weighed on the scales and found wanting.”

WE ALLOW OUR LIVES TO GET OUR OF BALANCE

Ecclesiastes 4:6 (GN) – It is better to have only a little, with peace of mind, than be busy all the time…

Daniel 5:28 – “Peres: Your kingdom is divided and given to the Medes and Persians.”

WE IGNORE THE WARNING SIGNS

When we ignore the warning signs:

Daniel 5:29-31 – Then at Belshazzar’s command, Daniel was clothed in purple, a gold chain was placed around his neck, and he was proclaimed the third highest ruler in the kingdom. That very night Belshazzar, king of the Babylonians, was slain, and Darius the Mede took over the kingdom, at the age of sixty-two.

1. Live with a sense of purpose and urgency.

Psalm 39:4-5 (NLT) – LORD, remind me how brief my time on earth will be. Remind me that my days are numbered, and that my life is fleeing away. My life is no longer than the width of my hand. An entire lifetime is just a moment to you; human existence is but a breath.

Psalm 90:12 (TLB) – Teach us to number our days and recognize how few they are; help us to spend them as we should.

Matthew 6:33 – But seek first his kingdom and his righteousness, and all these things will be given to you as well.