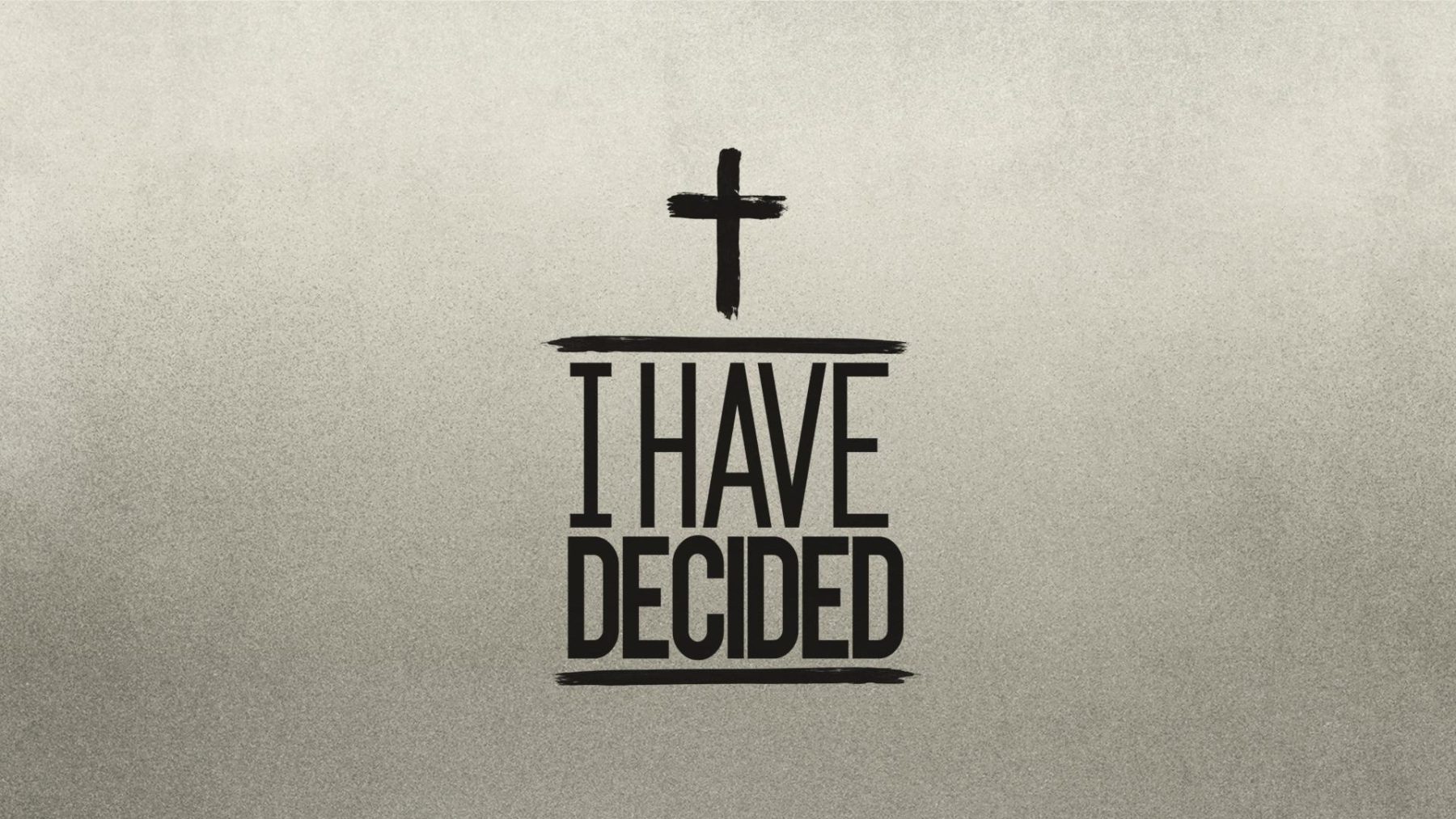 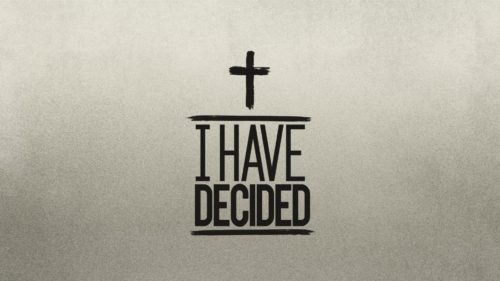 Pastor Jay continues the “I Have Decided” series sharing about a growing process we experience throughout our lives. The process includes the stages of declaration, distress, development and demonstration.

I HAVE DECIDED: PART 4 – TO TRUST THE LORD

Do we really trust the Lord with our future?

Genesis 12:1-3 – The Lord had said to Abram, “Go from your country, your people and your father’s household to the land I will show you. “I will make you into a great nation, and I will bless you; I will make your name great, and you will be a blessing. I will bless those who bless you, and whoever curses you I will curse; and all peoples on earth will be blessed through you.”

Genesis 37:3-9 – Now Israel loved Joseph more than any of his other sons, because he had been born to him in his old age; and he made an ornate robe for him. When his brothers saw that their father loved him more than any of them, they hated himand could not speak a kind word to him. Joseph had a dream, and when he told it to his brothers, they hated him all the more. He said to them, “Listen to this dream I had: We were binding sheaves of grain out in the field when suddenly my sheaf rose and stood upright, while your sheaves gathered around mine and bowed down to it.” His brothers said to him, “Do you intend to reign over us? Will you actually rule us?” And they hated him all the more because of his dream and what he had said. Then he had another dream, and he told it to his brothers. “Listen,” he said, “I had another dream, and this time the sun and moon and eleven stars were bowing down to me.”

Hebrews 11:25 – He chose to be mistreated along with the people of God rather than to enjoy the fleeting pleasures of sin.

Acts 9:15-16 – But the Lord said to Ananias, “Go! This man is my chosen instrument to proclaim my name to the Gentiles and their kings and to the people of Israel. I will show him how much he must suffer for my name.”

Acts 9:26 – When he came to Jerusalem, he tried to join the disciples, but they were all afraid of him, not believing that he really was a disciple.

Which phase are you currently in, in your life?

There are currently no scripture references for this sermon.