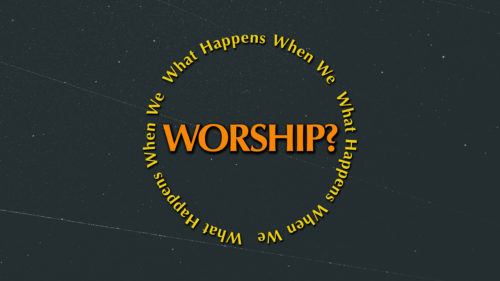 What Happens When We Worship (9)

Worship is warfare and it is one of the most powerful weapons in our arsenal against the enemy. In 2 Chronicles 20 we learn about an instance where worship preceded a battle, was celebrated during battle, and continued following the battle.

God has already won the battle for you. Are you trusting Him to do it?